Here are some more recent drawings. The first three are title cards for upcoming cartoons, and the last two are portraits of a friend. 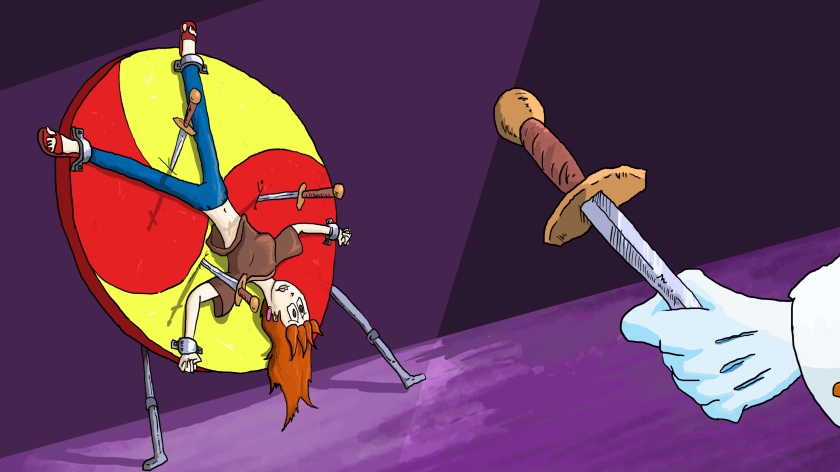 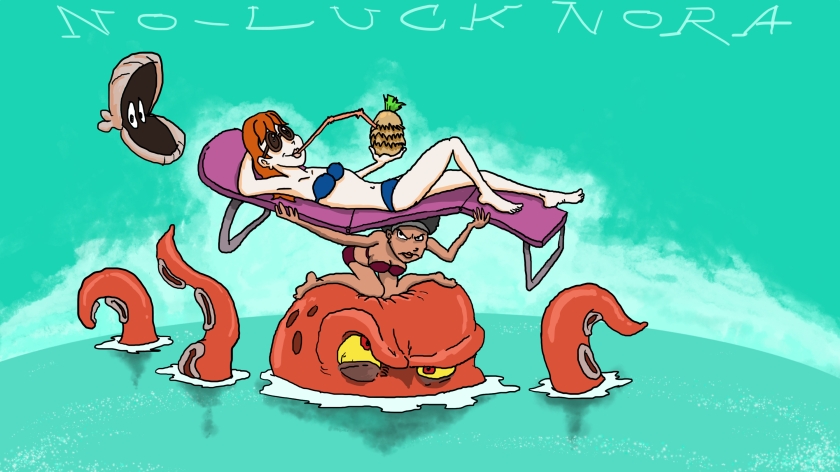 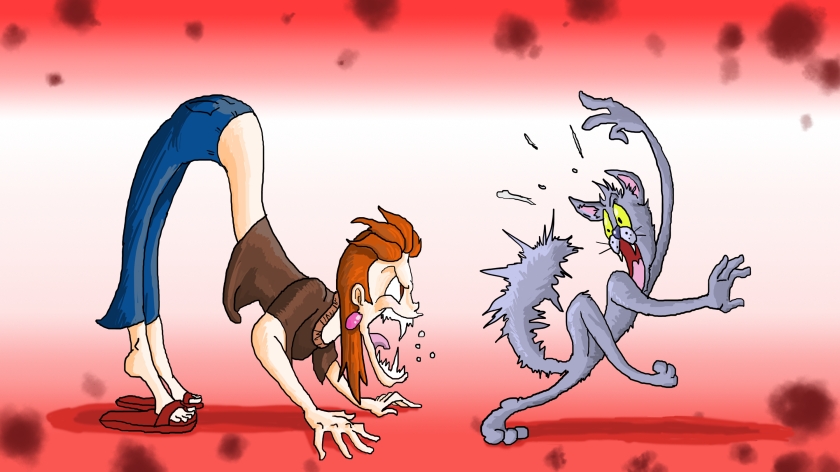 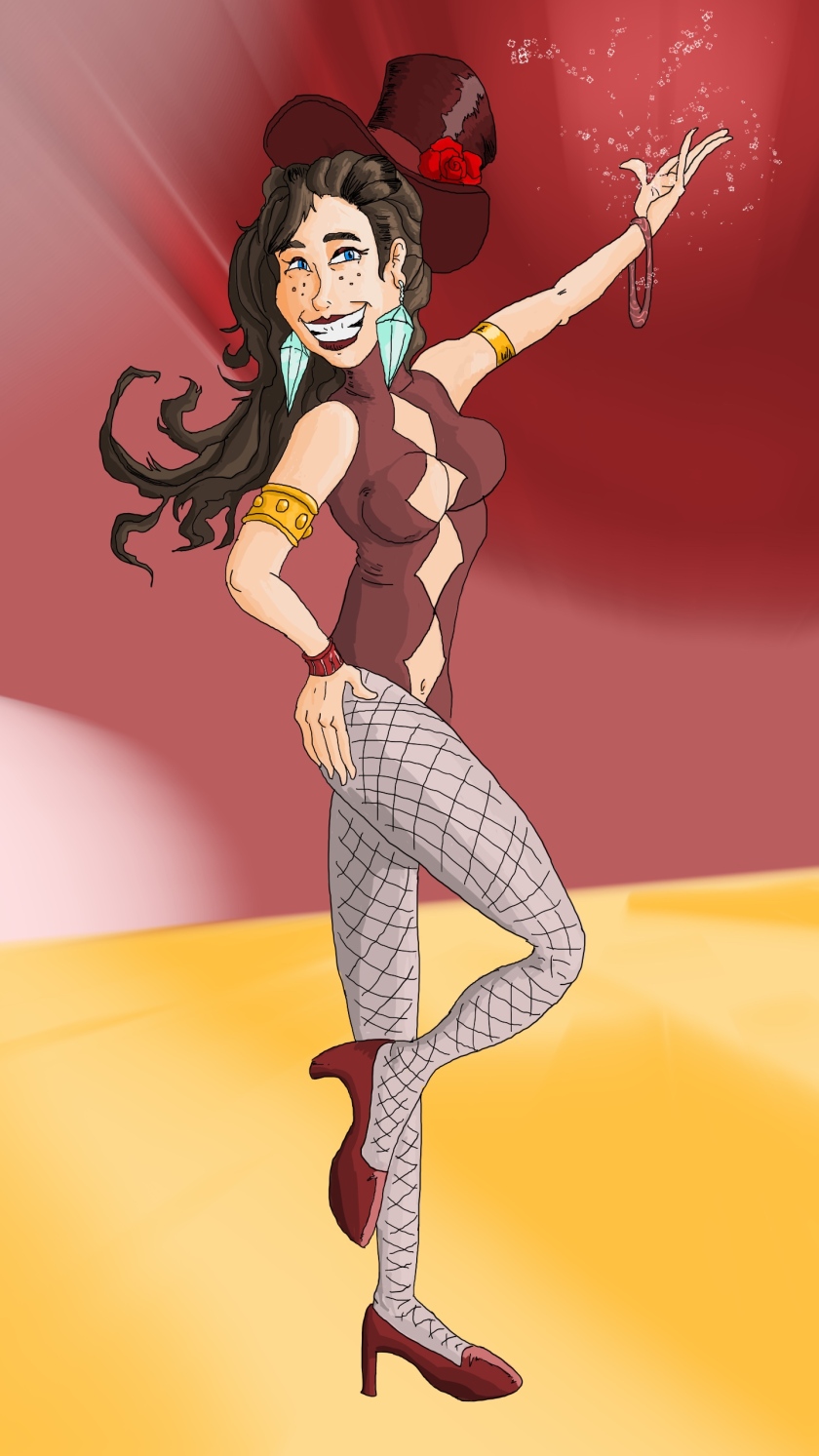 And here are some more pics and sketches for ya. Hope you like! 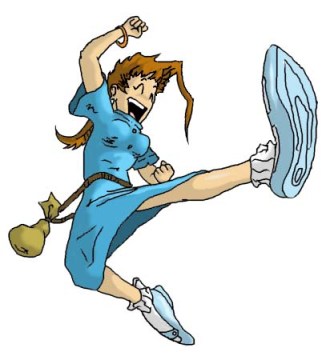 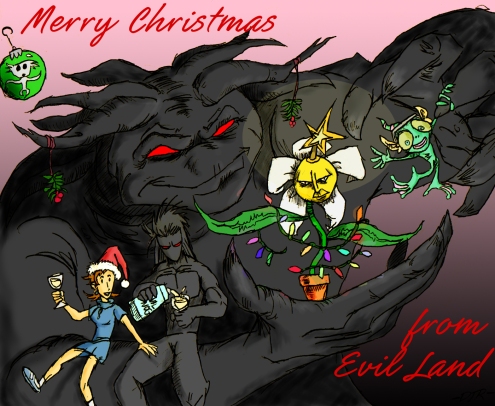 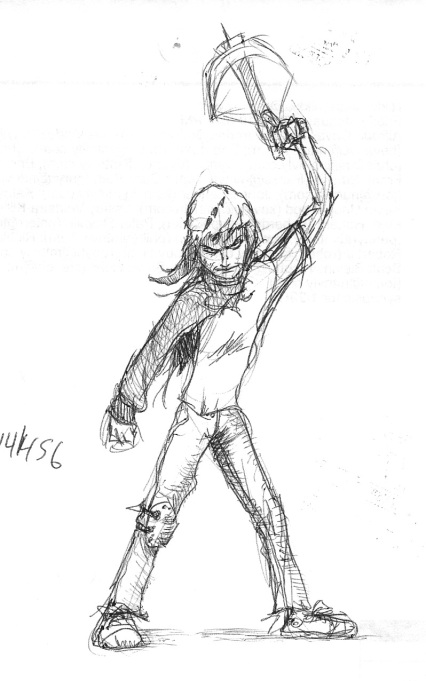 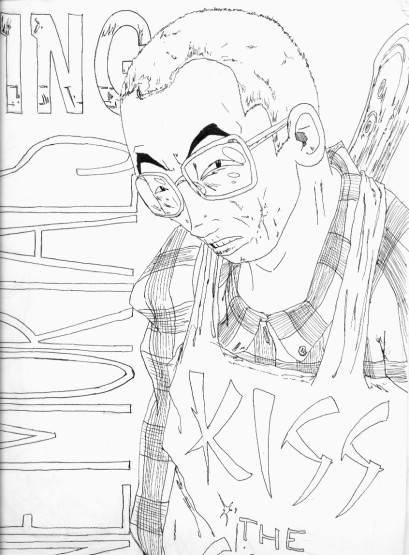 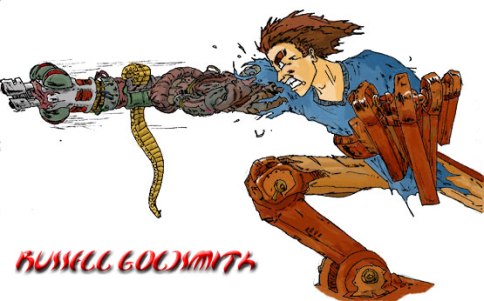 Today I thought I’d share some of the portraits I’ve been drawing of my growing league of cartoon stars.

No-Luck Nora: She might be lazy (and she pays the price for it), but Nora’s really just an unlucky sweetheart who’s thankfully tough enough to squeak through the most ticklish of situations.

Teeva: A creation of Sir Bombers at DeviantArt, Teeva is the princess of the planet Podaria, whose inhabitants worship feet. She can be as mischievous as she is mysterious, though, so who knows where she’s going to turn up next? 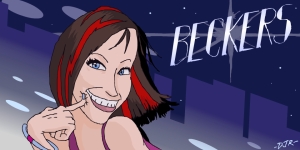 Beckers: Pysch student by day, club hopper by night, Beckers drags her squad of clueless cronies from hotspot to hotspot in search of the perfect party. Unfortunately, things never go quite according to plan, and poor Beckers winds up at the center of attention for all the wrong reasons.

Penelope Pitstop: The star of Hanna-Barbera’s Wacky Races, Penelope is in perpetual peril thanks to that villain of villains, the Hooded Claw. Though she has a group of guardian angels, she usually has to save the day herself. You’ll be hearing more about my plans for Miss Pitstop soon.